Dhiana means meditation in Sanskrit; the sinuous shapes of the rug appear from the relationship between circles of different sizes that remind me of the harmonic shapes of a Zen garden.

Esparto is a 100% natural material, with a very particular smell and touch; it can be cleaned with a vacuum cleaner, a broom or a brush.
Reclaiming this type of craftsmanship for a contemporary product means an opportunity for the survival of a traditional profession, a local know-how. The rug is made by craftswomen from the region of Murcia.

The rug is delivered with a signed and numbered image printed on paper which can be used as certificate of authenticity.
(Series limited to 750 units)

The inspiration source has been Murcia fields where big trees among cereal crops can be seen. Trees are a refuge for shepherds and flocks, a shade for country workers, and a shelter for birds and other animals. The rug is a homage to farmers who respect them. The rug reproduces this image which is very representative of many dry regions in Spain. 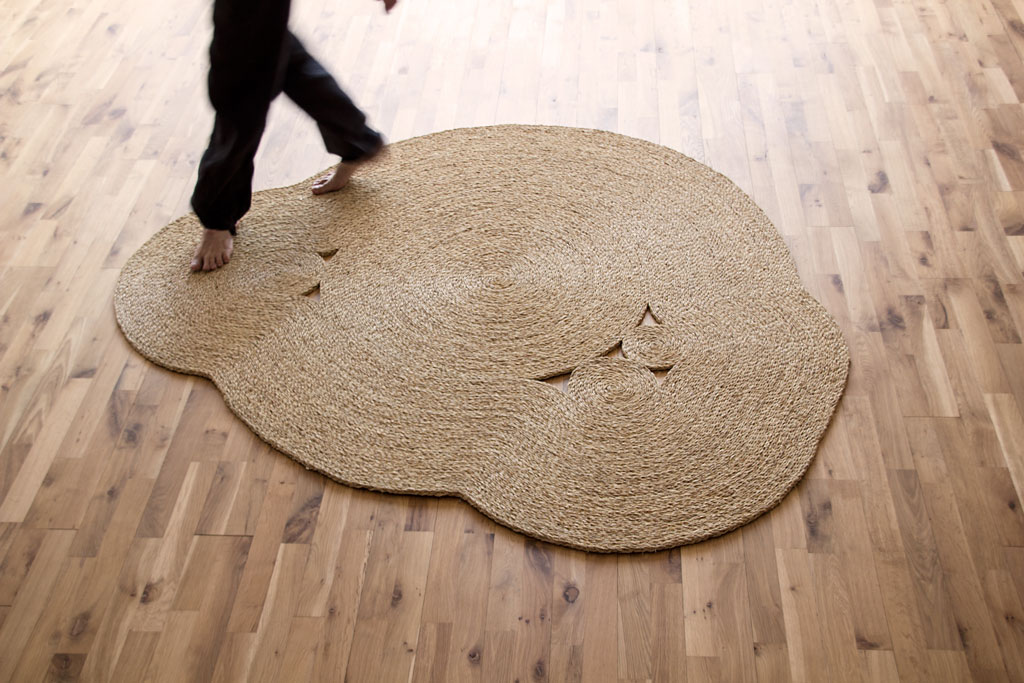 Martín’s experience: “I like walking along the sinuous edge of this rug as if it were a Zen garden. I have the feeling of being on a faraway island with a lot of time to think.” 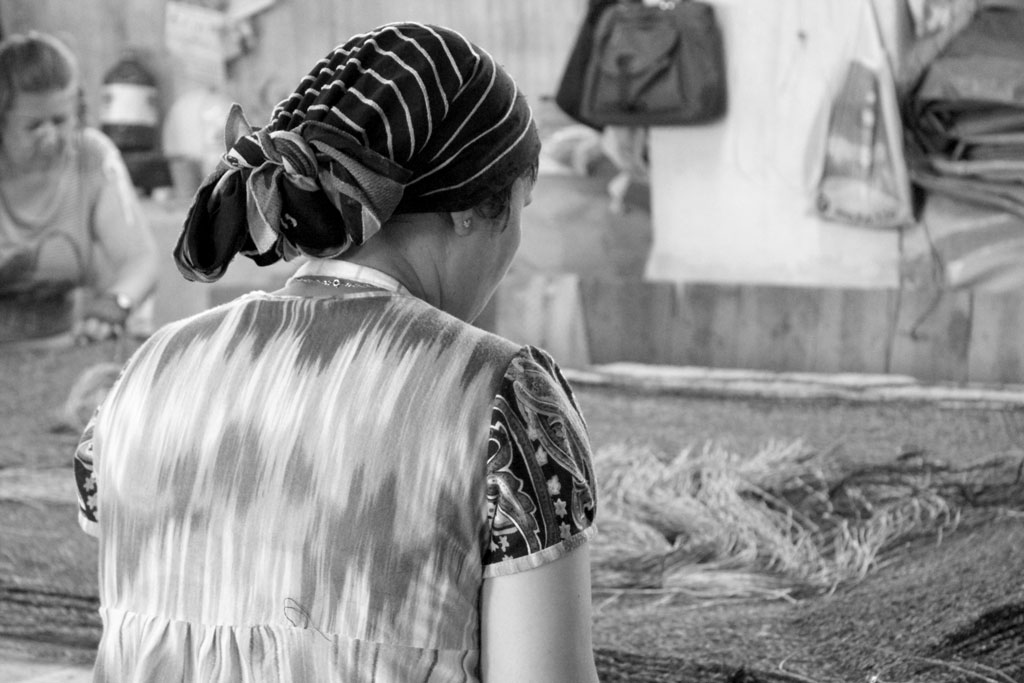 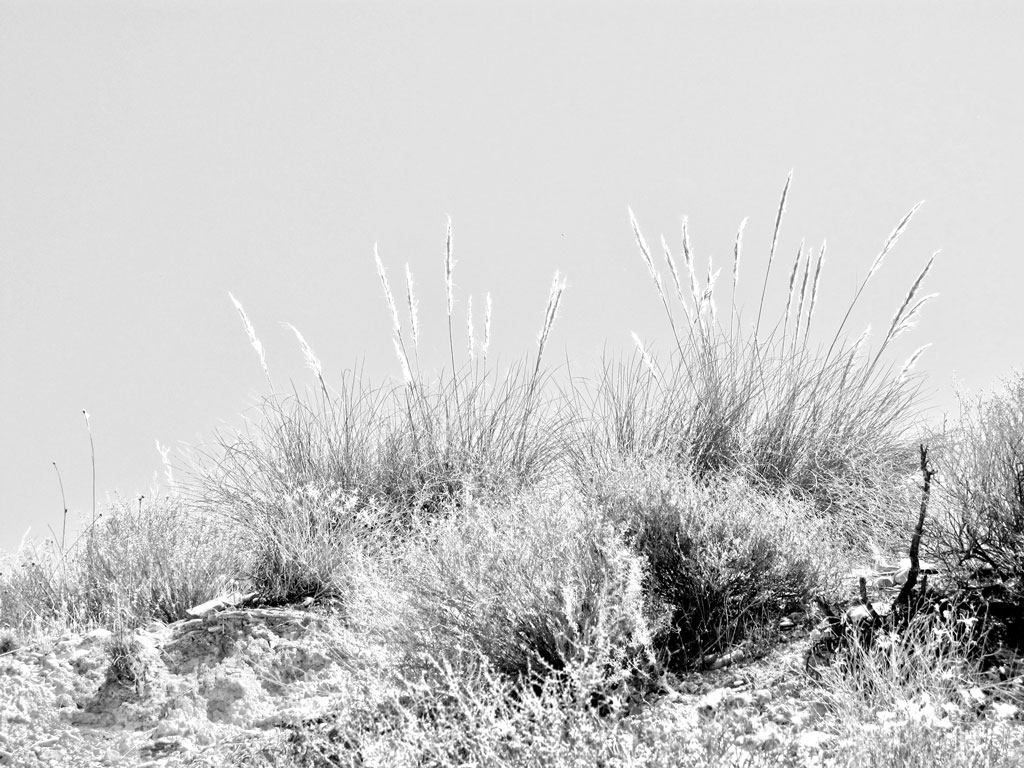 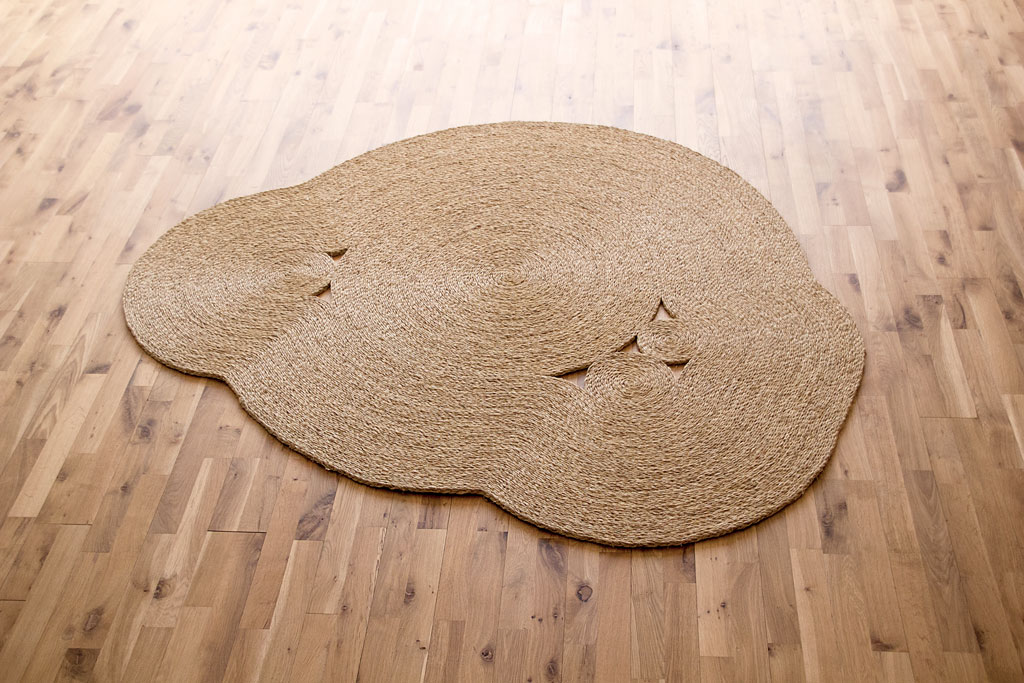 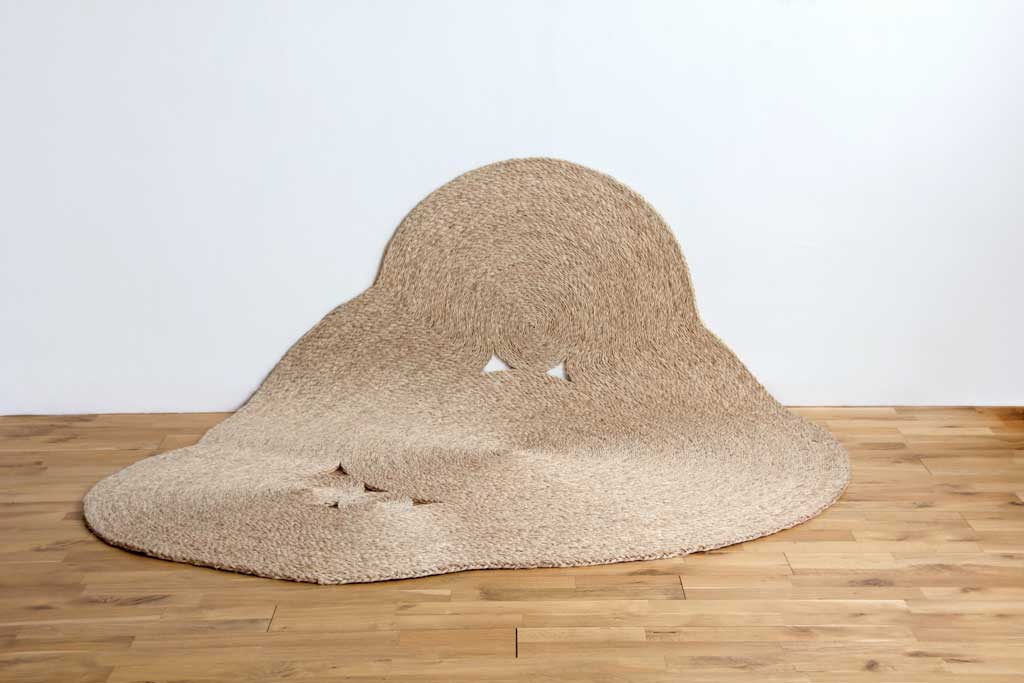 Esparto rug 100% natural and handmade.
The rug is delivered with a signed and numbered image printed on paper which can be used as certificate of authenticity.
Delivery time: 10 weeks.
We accept special measure orders:
store@martinazua.com

This website uses cookies to improve your experience while you navigate through the website. Out of these cookies, the cookies that are categorized as necessary are stored on your browser as they are essential for the working of basic functionalities of the website. We also use third-party cookies that help us analyze and understand how you use this website. These cookies will be stored in your browser only with your consent. You also have the option to opt-out of these cookies. But opting out of some of these cookies may have an effect on your browsing experience.
Necessary Always Enabled
Necessary cookies are absolutely essential for the website to function properly. This category only includes cookies that ensures basic functionalities and security features of the website. These cookies do not store any personal information.
Non-necessary
Any cookies that may not be particularly necessary for the website to function and is used specifically to collect user personal data via analytics, ads, other embedded contents are termed as non-necessary cookies. It is mandatory to procure user consent prior to running these cookies on your website.
SAVE & ACCEPT