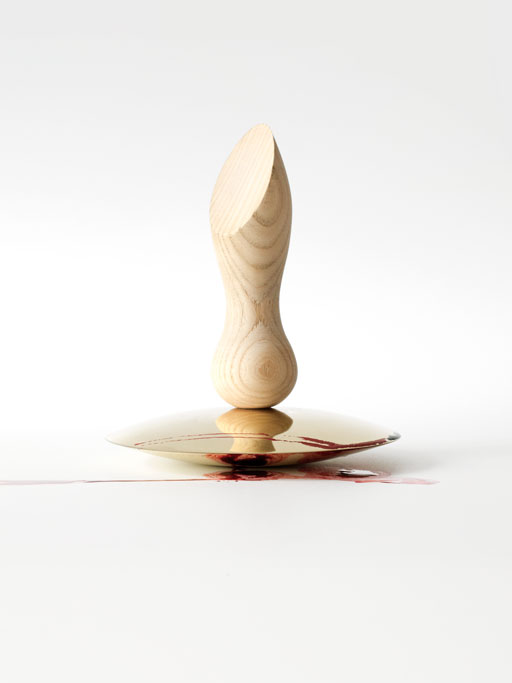 Objects are not innocent, some hide attitudes for crime.

In some violent acts the weapon is a banal object: a heavy candelabra, a trophy on a base, a 19th century bronze vase…
Deadly totem contemplates this second function of a decorative object. It is an elegant and heavy roly-poly which hides a very dangerous blade.
The designer does not take responsibility on these alternative uses and advises to distrust these objects of which we do not know where do they come from or which intentions do they bring.

Designed by Martín Azúa and made with the collaboration of the metal artist Andreu García/ Mayexlam. 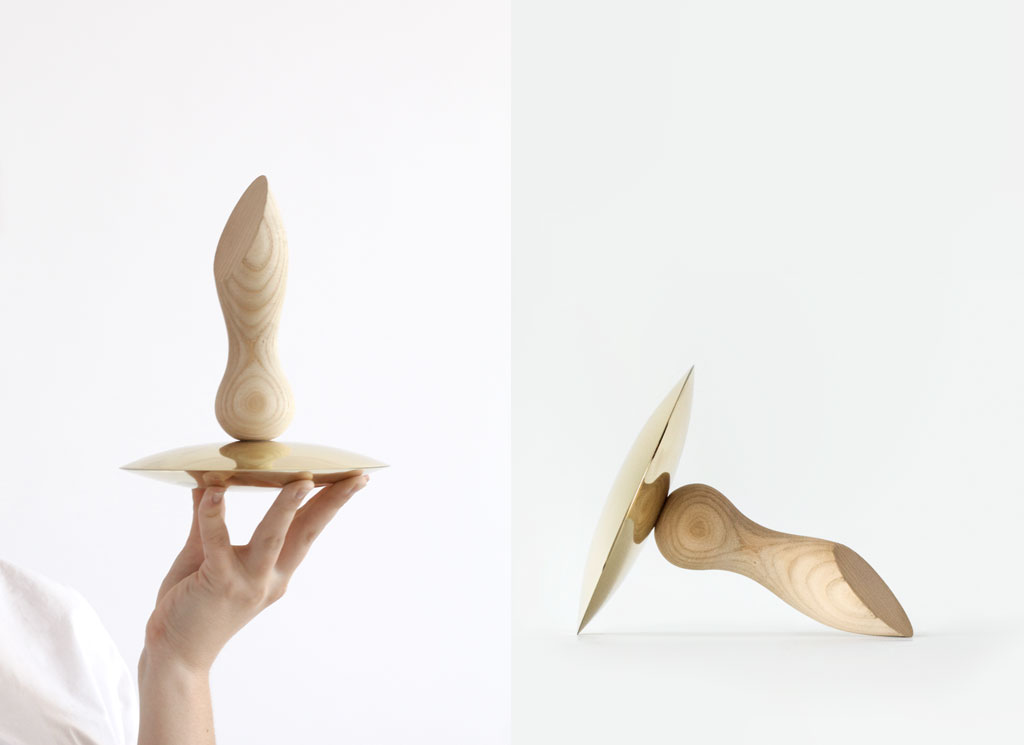 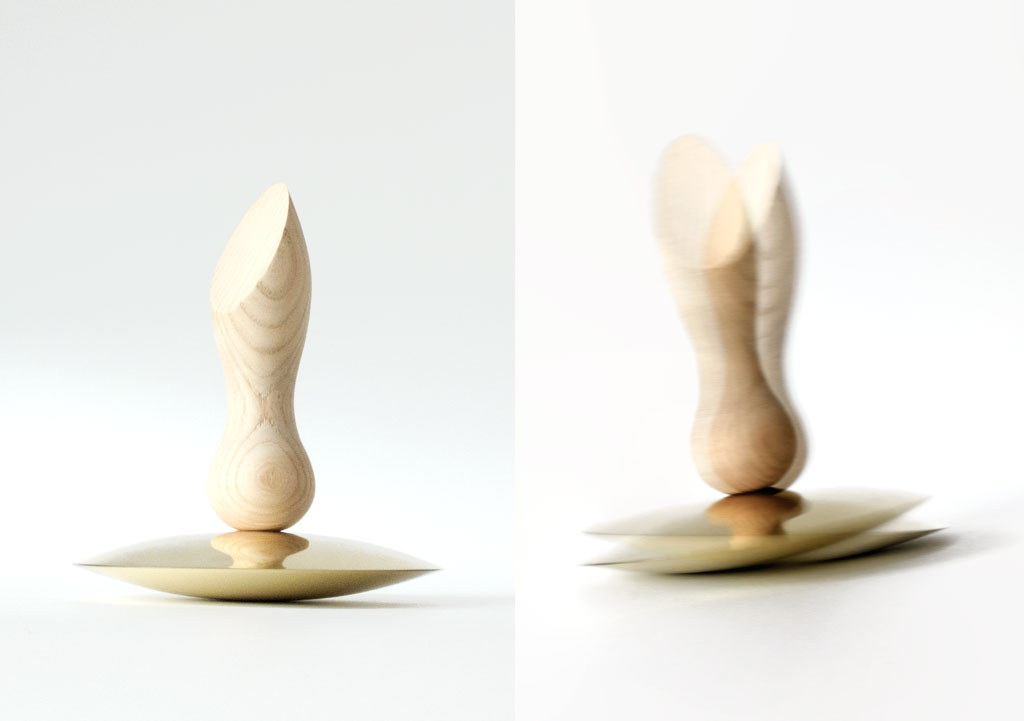 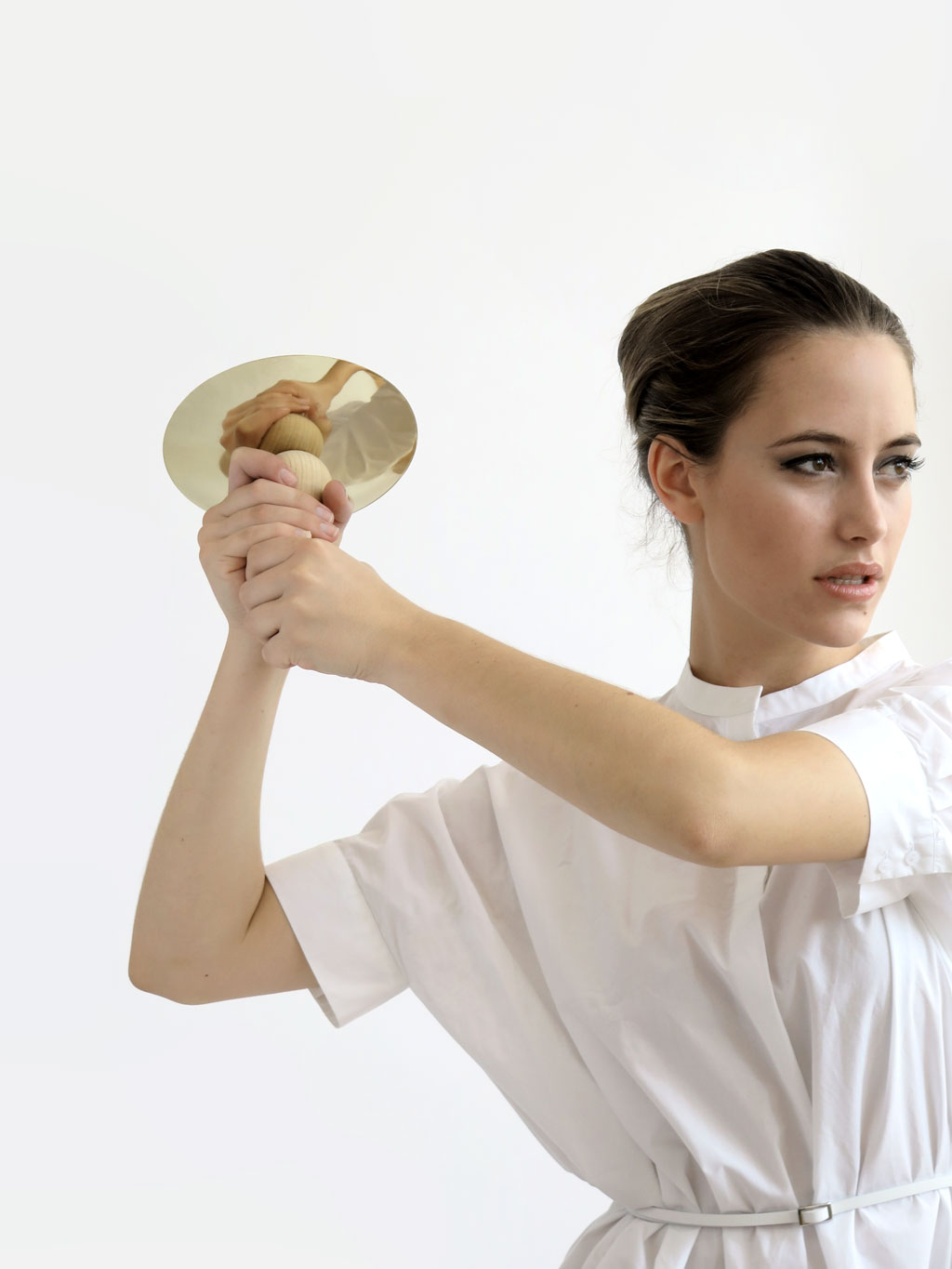 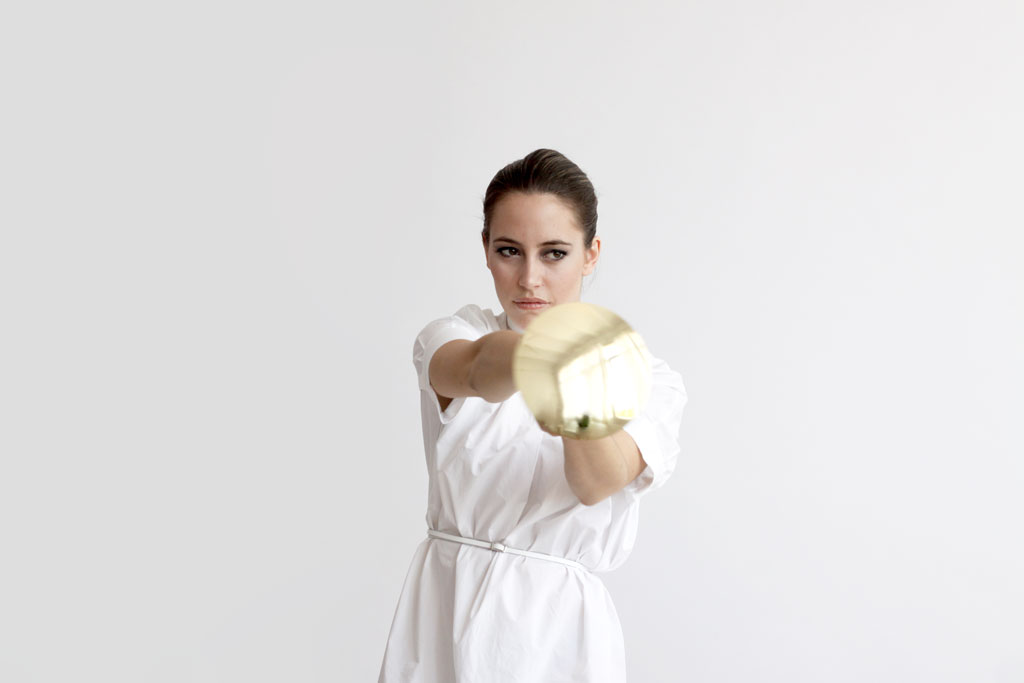 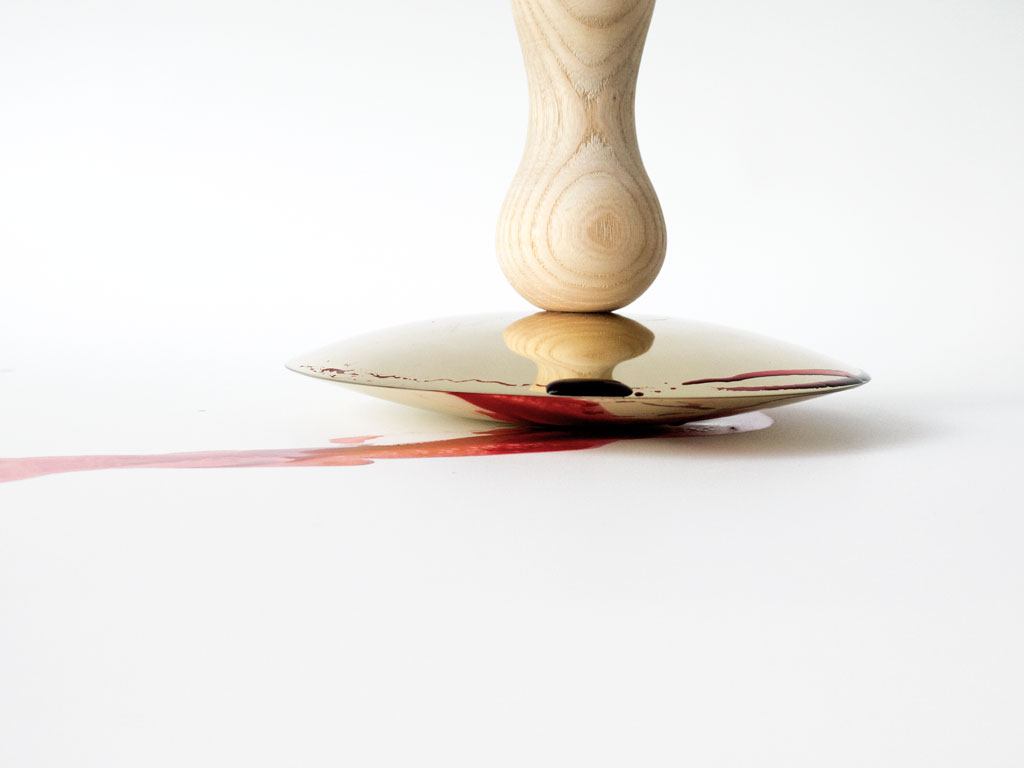