The basic house is an habitable volume; foldable, inflatable and reversible. (Experimental prototype made from metalized polyester). Our habitat has turned into a space of consumption in which an unlimited number of products satisfy a series of needs created by complex systems and relations that are difficult to control. Cultures that maintain a more direct interaction with their environment show us that the idea of habitat can be understood in more essential and reasonable terms. Influenced by these ideas and using the most advanced technology, I came up with an almost immaterial house that self inflates with body heat or from the heat of the sun; so simple and versatile that it protects us from the cold and from the heat when reversed; so light that it floats; and moreover, it folds up and fits into your pocket. Ideal for a life on the move without material ties. Having everything without having almost anything. Basic Home is not a product, rather a concept of extreme reduction. Some years ago I was impressed with an Ezio Manzini’s sentence, an Italian theoretical of sustainability, he said that “Design’s role, in a future, will be to make poverty attractive ”. Science away the tools of change, but Art and Design are which, somehow, propose or imagine new scenarios. Basic home tries to make a very radical proposal attractive. It is evident that the saturation of products in “developed societies” doesn’t mean already a sign of progress, rather it is becoming a threat for the planet. If a house is kept in a pocket it is obvious that it can contain anything and breaks with our lifestyle based on consumption of products. “Have it all (freedom) without having almost anything”. Martín Azúa, 1999. Photographs: Daniel Riera.Exhibitions: Safe (MoMA, New York 2005), Living in Motion (Vitra Design Museum, Germany 2002), Futur compost (Palau Virreina, Barcelona, 1999).

Basic House is part of the MOMA permanent collection in New York since 2007. 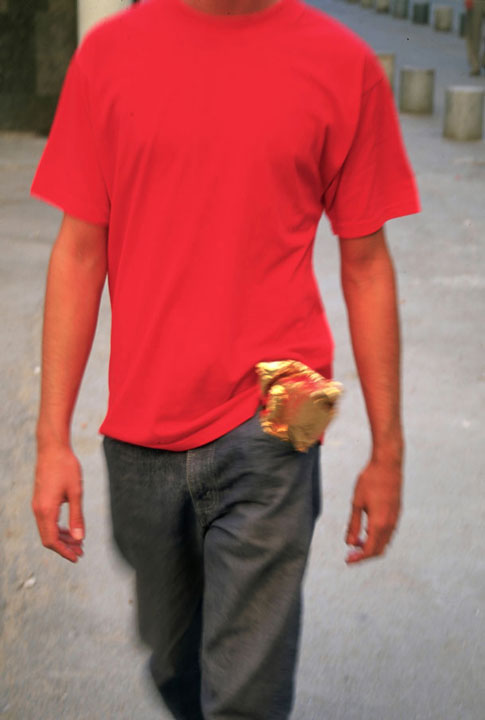 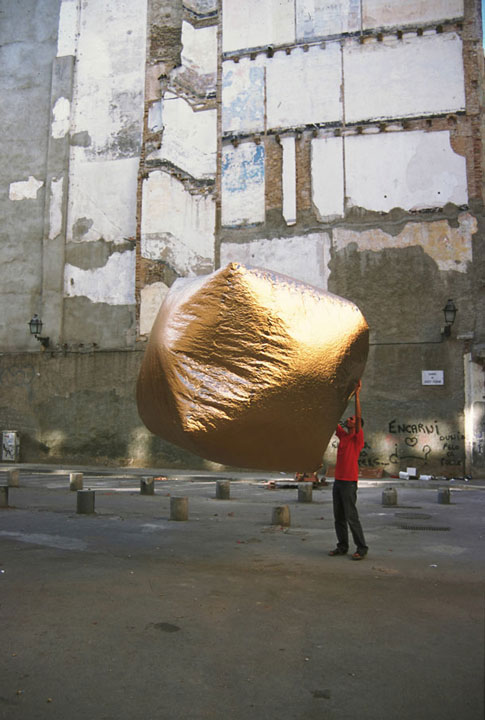 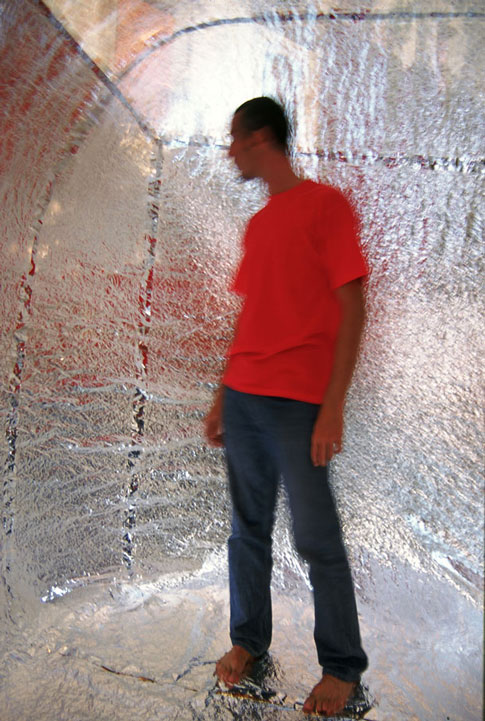 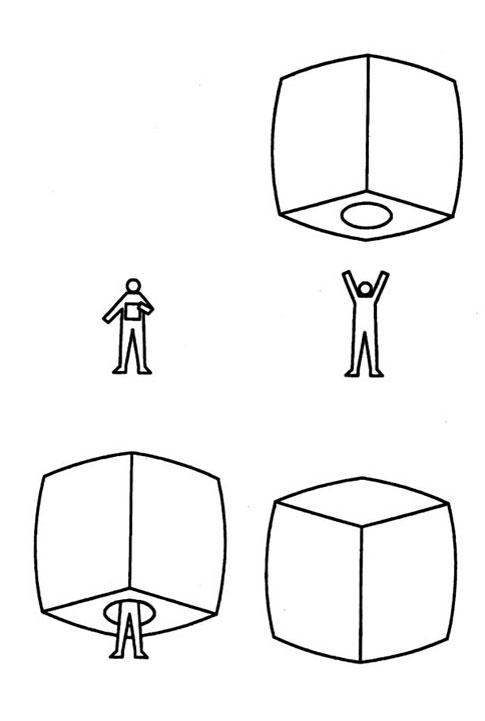